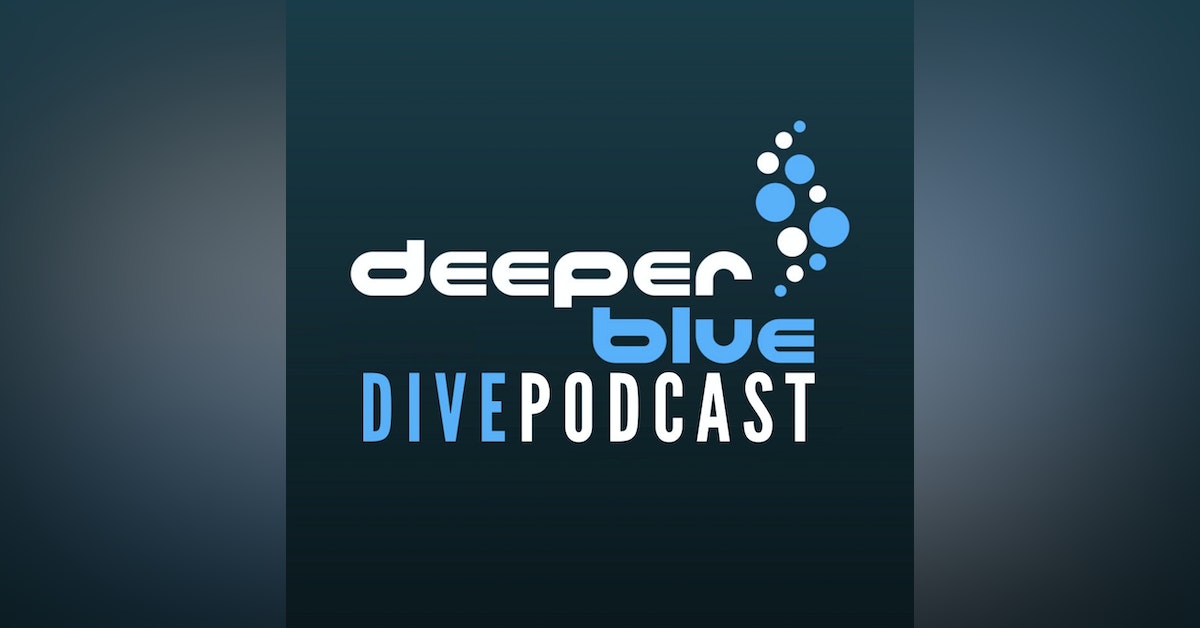 Make sure to subscribe to our newsletter and be the first to know about the latest episodes.

Your multi-award-winning weekly guide to everything happening around the world… underwater.

Every week we cover all the latest about Scuba, Freediving, Dive Travel, and the Oceans. We also talk to THE most interesting people in the dive world, from world-famous underwater pioneers to fearless modern explorers.

So join us…as we explore… the DeeperBlue. 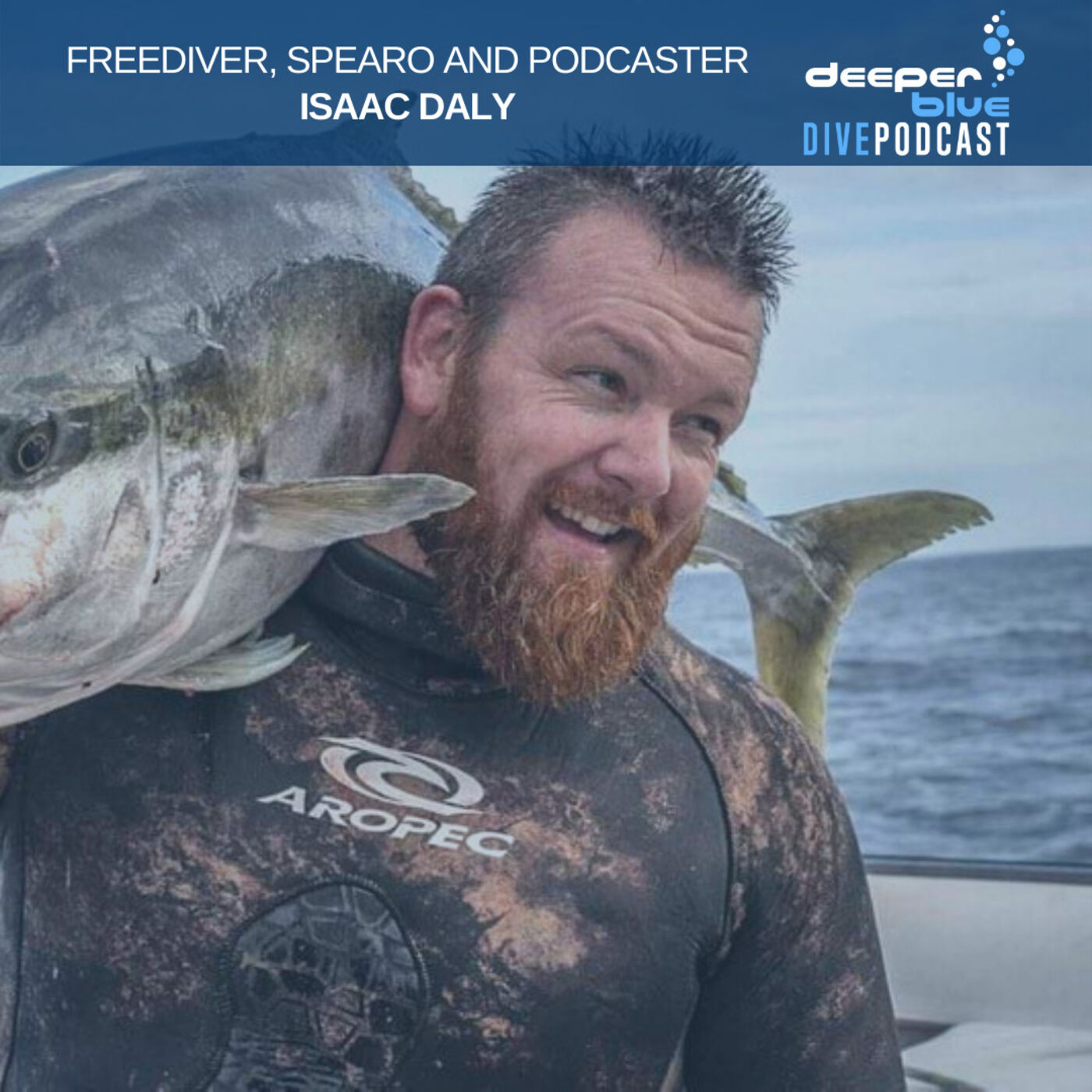 Welcome to Season 4 of the DeeperBlue Podcast! In episode 10 you can look forward to: The latest scuba diving, freediving, ocean… 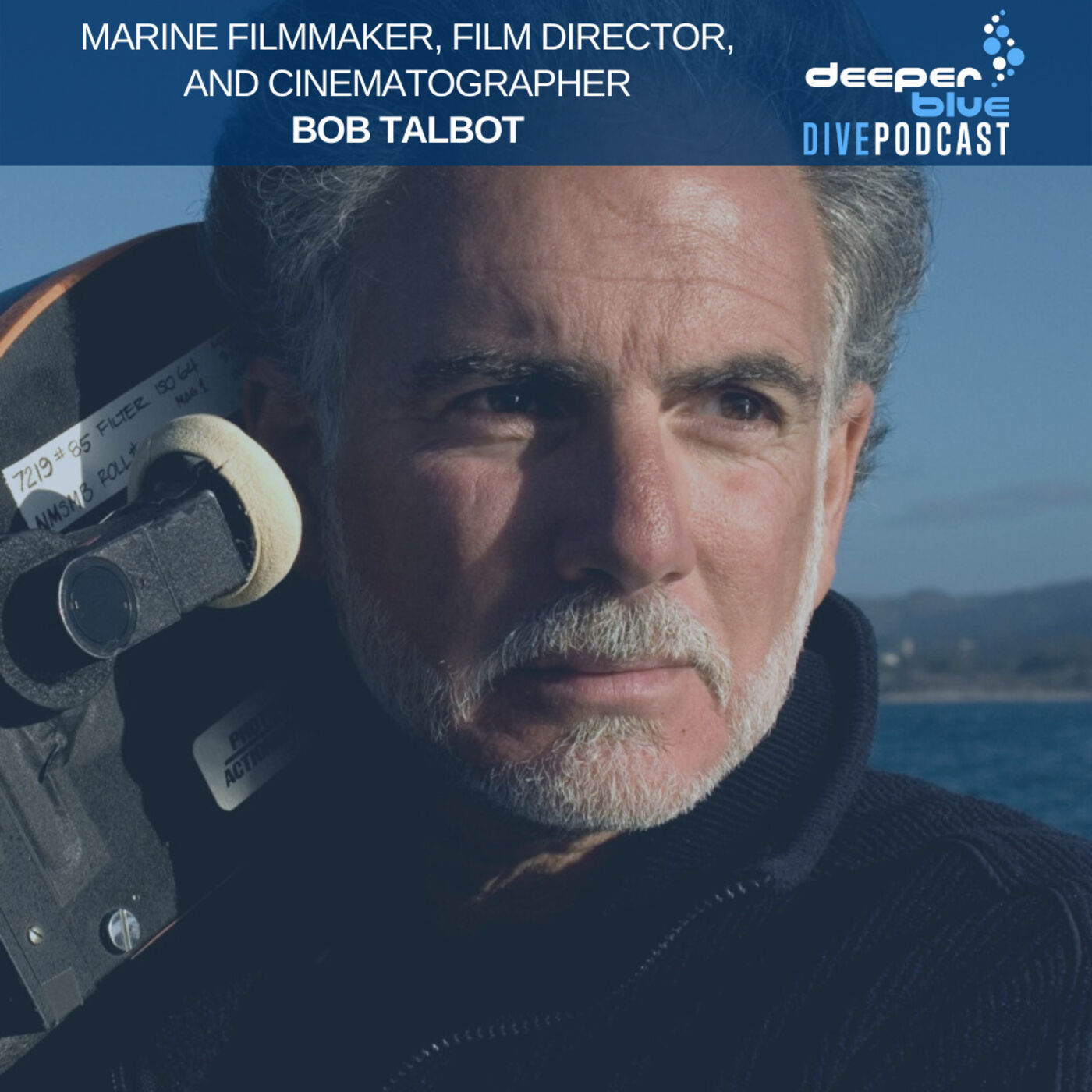 Bob Talbot on a moment when dolphins fully accepted him, and Isaac Da…

Welcome to Season 4 of the DeeperBlue Podcast! In episode 9 you can look forward to: The latest scuba diving, freediving, ocean,… 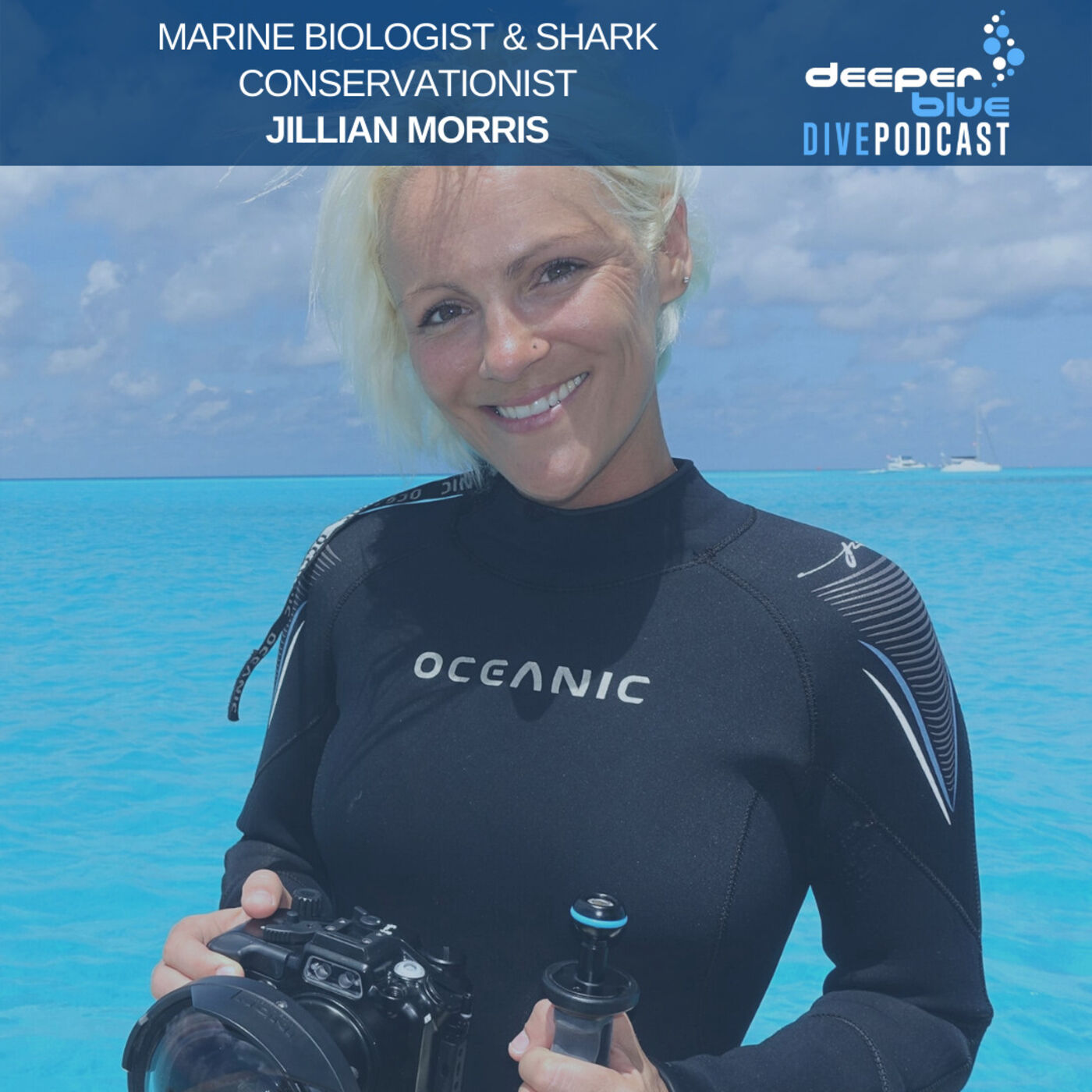 Jillian Morris on the magic of a birthing shark in Bimini, and Autumn…

Welcome to Season 4 of the DeeperBlue Podcast! In episode 8 you can look forward to: The latest scuba diving, freediving, ocean,… 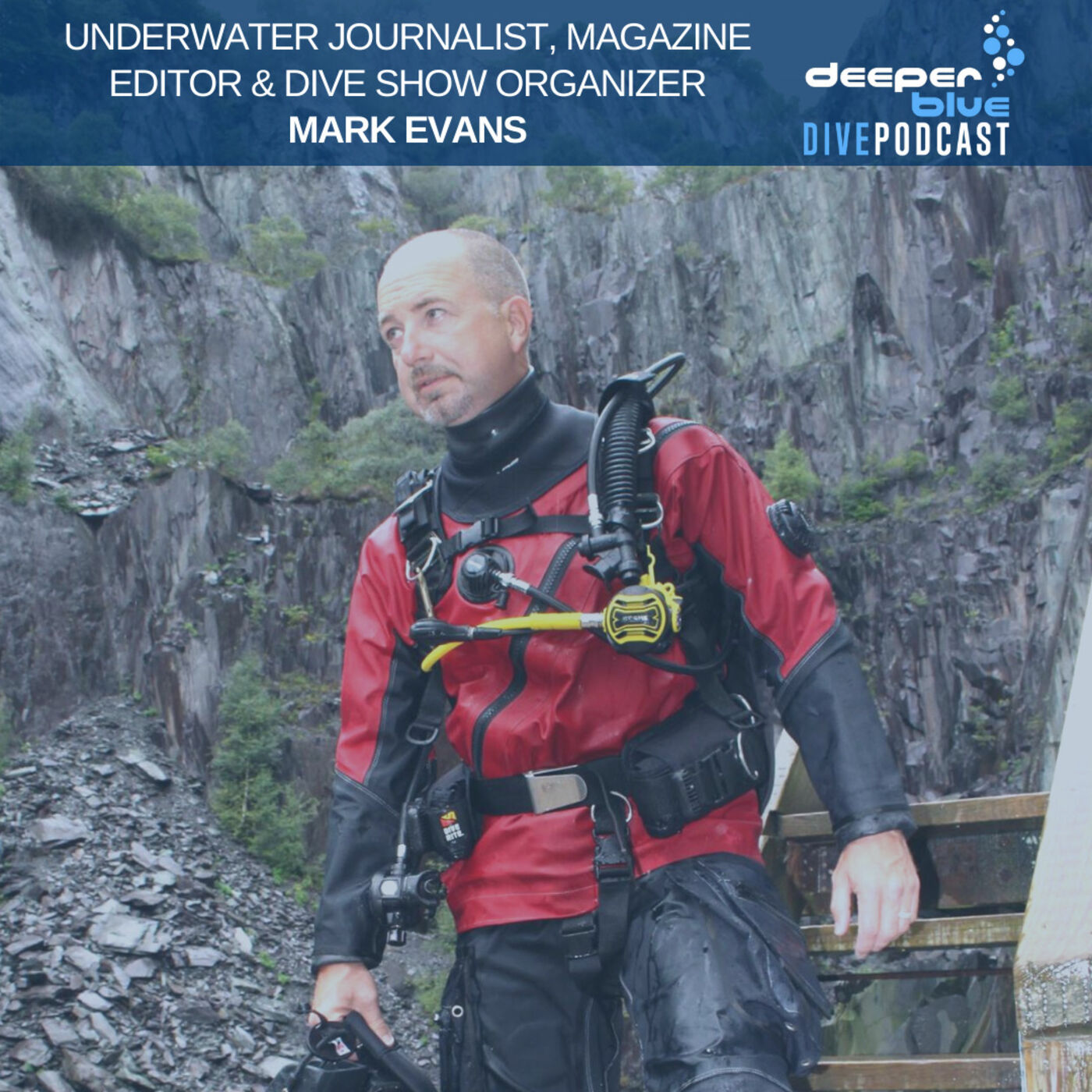 Mark Evans on when his muck dive ended with some surprise ice cream, …

Welcome to Season 4 of the DeeperBlue Podcast! In episode 7 you can look forward to: The latest scuba diving, freediving, ocean,… 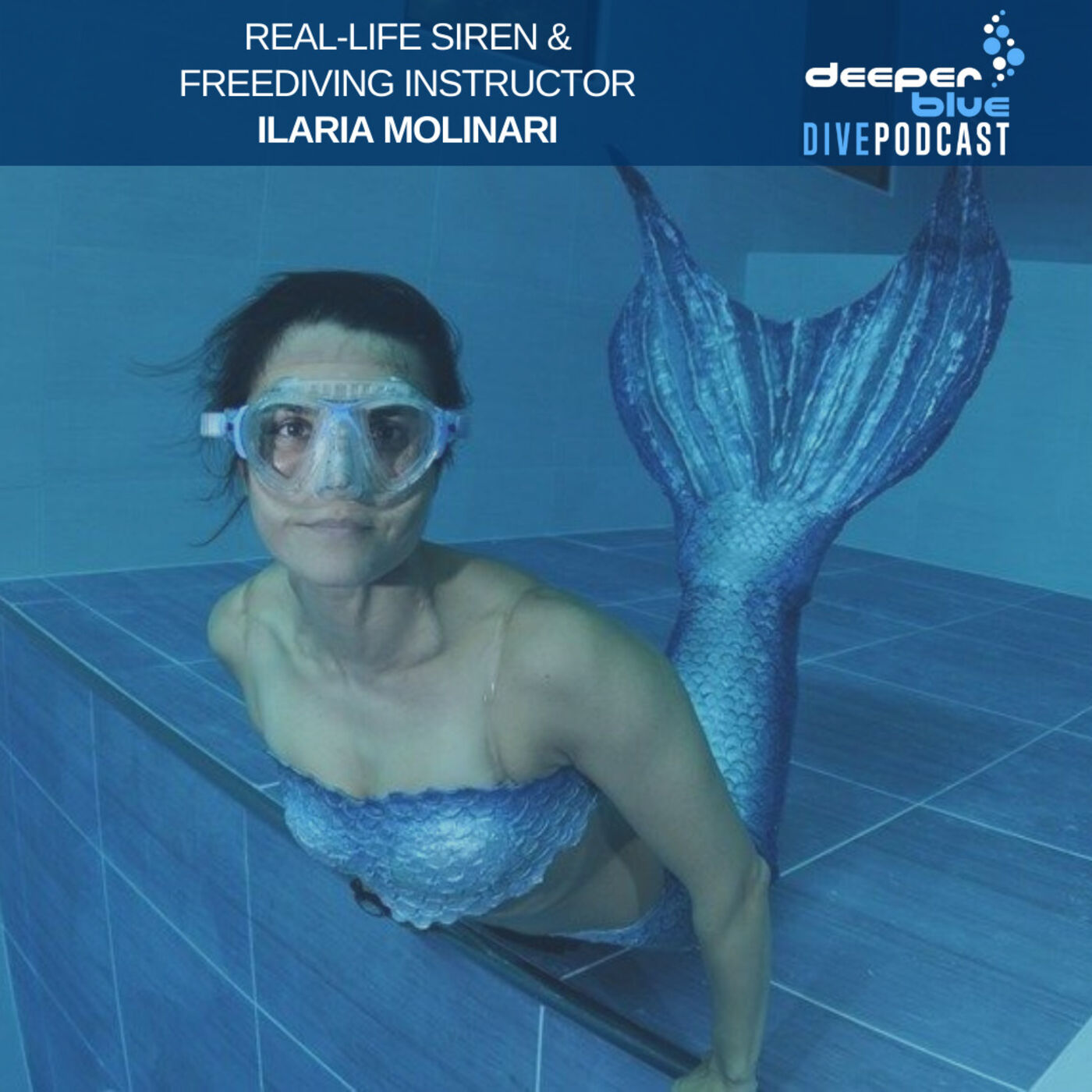 Ilaria Molinari on when she saw her first real mermaid, and Jillian M…

Welcome to Season 4 of the DeeperBlue Podcast! In episode 6 you can look forward to: The latest scuba diving, freediving, ocean,…

Dr Mauricio Hoyas-Padilla on that time he got DEEP with sharks, and M…

Welcome to Season 4 of the DeeperBlue Podcast! In episode 5 you can look forward to: The latest scuba diving, freediving, ocean,…

Make sure to subscribe to our newsletter and be the first to know about the latest episodes.

Email has been submitted. 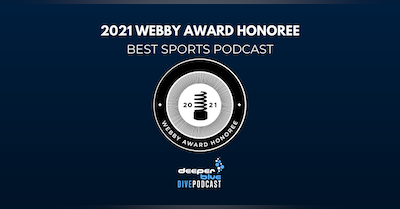 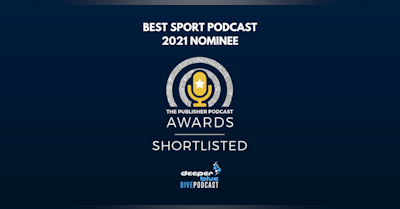 We're incredibly proud and honored that the DeeperBlue Podcast has been shortlisted as the "Best Sport Podcast" in the 2021 Publisher Podcast Awards. 🏆 … 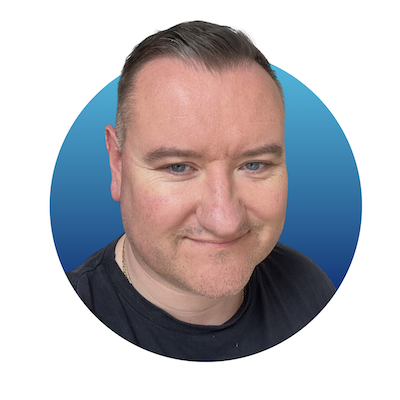 Stephan is the founder of DeeperBlue.com and the host of the DeeperBlue Podcast. His passion for the underwater world started at 8 years-old with a try-dive in a hotel pool on holiday that soon formulated into a lifelong love affair with the oceans. In 1996 he set up DeeperBlue.com and helped grow the site to be one of the largest diving websites around today. 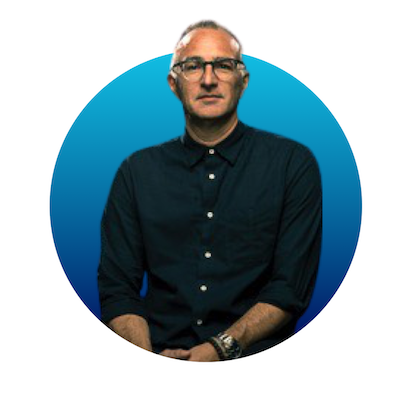 Jason is the producer of the DeeperBlue Podcast and the host of the Big Deep Podcast. He is a professional photographer and director who lives in Venice, CA with his wife Jessica, their son Arlo and their little dog Linus. Jason's stills work focuses on Advertising, Portraits, Celebrity, and Travel. 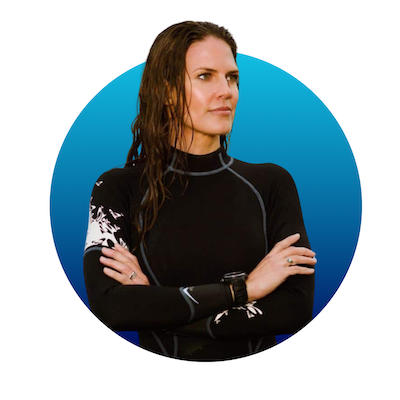 Mehgan Heaney-Grier is a pioneering freediver, ocean explorer, and longtime marine conservationist. With more than 20 years of experience working both above and below the waterline, Mehgan has built a career as a professional speaker, marine educator, expedition leader, stunt diver, and television personality. Combining her skillset Mehgan works for the ocean as an advocate and storyteller across multiple media platforms raising awareness and empowering the next generation of ocean stewards to engage and tackle the critical issues facing our oceans today. Mehgan holds her degree in Ecology and Evolutionary Biology and Anthropology is an original inductee of the Women Diver Hall of Fame since 2000 and is a Fellow with The Explorers Club. 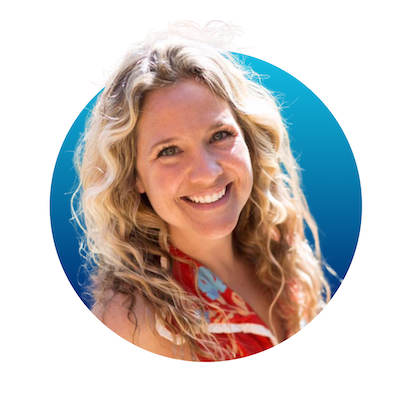 If you’re looking for a half-woman, half-fish, search no more! Linden has found herself surrounded by dozens of sharks at 50 feet down on a single breath – with no mask and no air tanks in the Bahamas, danced with manta rays at night in Hawaii, and been enveloped by millions of non-stinging golden jellyfish in Palau’s infamous Jellyfish Lake. She has dived with minke whales and mola mola fish in the pelagic open ocean, been dwarfed by aggregating whale sharks in the Caribbean and mingled with pods of dolphins and sea lions in the Sea of Cortez. She has been circled by 5 Great White Sharks while cage diving in Guadalupe….with a tail on, of course! All of these experiences are captured on film and video, which Linden shares in the form of mini-documentaries for children on her YouTube channel, in her Mermaid Minute series. She has done underwater modeling and pro in-water stunt doubling for films, TV and commercials and has appeared as a mermaid on TV, in feature films, and numerous commercials and music videos. 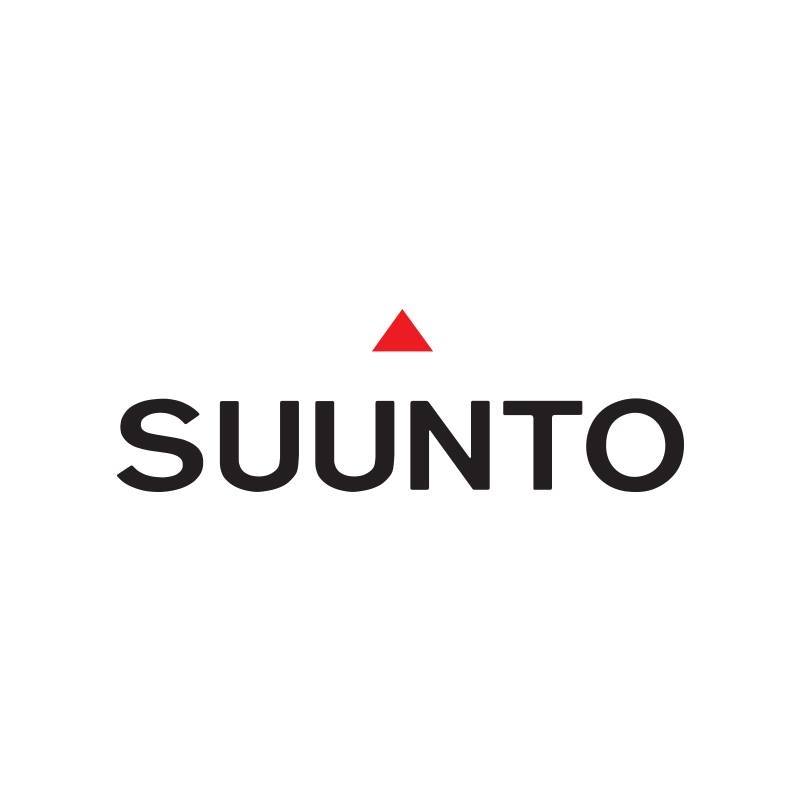 "Exactly what the industry needs -- power to you"

I really enjoy this!

"Such a relaxing and inspiring 30 minutes...thank you!!!"

By MermaidenofthePacific on July 21, 2020 via Apple Podcasts

"Big fat 5***** for how this is done DeeperBlue. This works great for me while on the fly! Look forward to your future episodes!"

"Awesome! Love the format and the authentic diver experiences. The first episode was fantastic with the Blue Whales. Look forward to hearing more."

"This podcast is great if you love scuba diving and freediving! Or even if you have any passion for the underwater world. Lot's of relevant and relatable content shared by diverse co-hosts. Weekly c…"

By Papa_jack on June 25, 2020 via Apple Podcasts
See all reviews